Foods that breastfeeding mothers should take in daily diet

Foods that breastfeeding mothers should take in daily diet 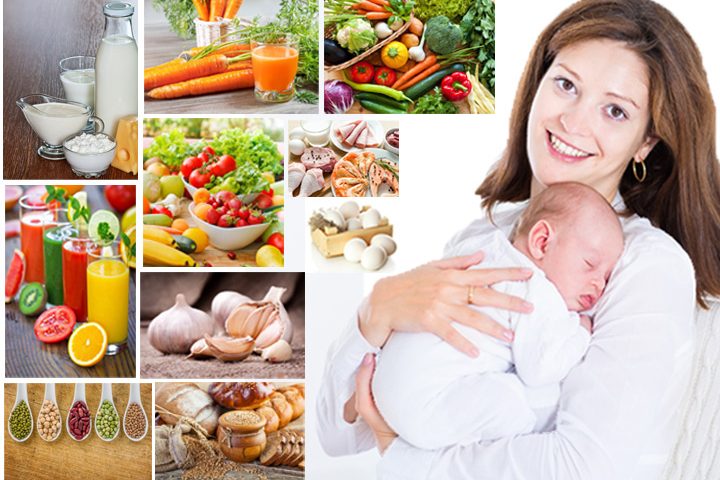 Mothers of new borns will have lot of doubts on food to consider when they are nursing, the most common intention is to provide their infants huge amount of milk to make their tummy full. Yes, making tummy alone is not the priority, but at the same time they need to get nutritious food through milk. So, breastfeeding mothers need to concentrate on the food they are consuming especially from 0 to 6 months. However, after this age babies can take other food and solids too. So, let’s have a look at the foods that are to be included in the diet of breastfeeding mothers without fail.

Bottle guard is considered as one of the best food that need to be maintained in the diet of nursing mothers. It is a rich source of water, which is most necessary to for lactation.

Carrots are good for breast feeding mothers, as it helps in more production of milk. However, it is a good source of vitamin, which plays a vital role in the development of the infants.

Mothers may be wondering that what fennel seeds can do, but believe that they can do wonders, when taken in diet without fail. The reason behind this is it has the properties similar to that of Estrogen, which are most essential in lactation.

Fenugreek seeds are the other most important food, which need to be taken regularly by breast fed mothers; it helps in increased production of milk. Try to consume a fist full of fenugreek seeds daily and you can observe the change in quantity of milk.

Garlic, is one of the most essential foods that is to be consumed by all the nursing mothers. Even though you like the taste or not, but taking it will definitely increase in the production of milk. At the same time it has many medicinal values, which are good for both mother and baby, also babies suffering with colic problems can get relieved from it.

Water is the best source to increase the production of milk in breastfeeding moms. It also helps in keeping hydrated, so drink as much as you can per day.

The above mentioned are the best foods that breastfeeding mother should include in her daily diet. This in turn increases the levels of breastfed milk.